What is a Triple Cream Cheese? | Journal of the Dreamy Creamy Cheeses of the World 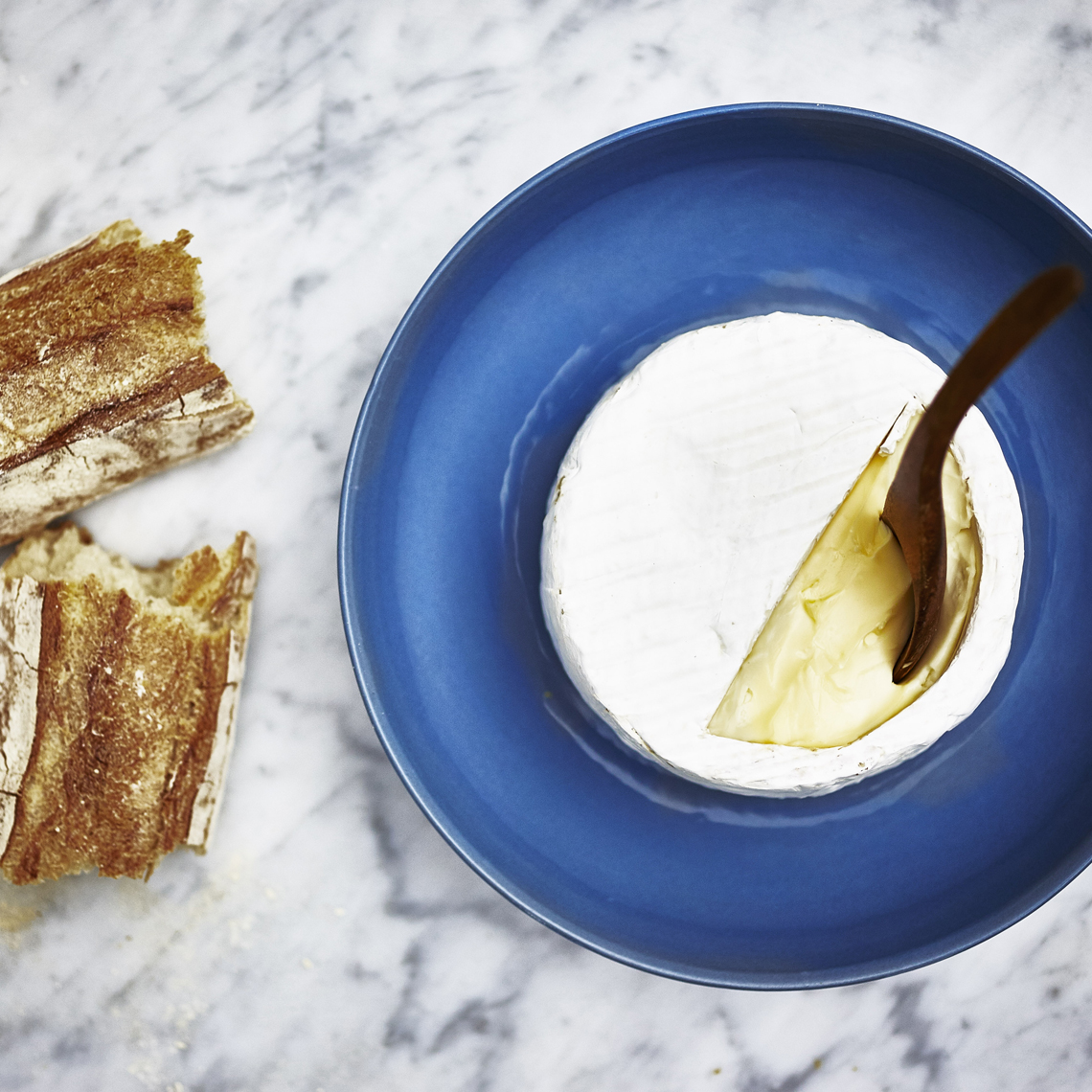 Triple creams are relative newcomers to the world of white mould cheeses. The older white mould styles such as Brie de Meaux and Normandy Camembert were traditionally made from cows milk that had first been skimmed of its precious fatty cream to make butter. The triple cream styles were only developed after butter became a cheap commodity in the late 1950s.

Made from whole milk with added cream these extravagant, modern luxury cheeses are based on the principle that increasing fat content alters texture and flavour, leading to a rich smooth silky cheese with an intense creamy flavour – unlike their older cousins, whose flavour was derived not from fat, but from the complex ripening action of surface moulds which softened the texture of the acidic curds within.

Triple cream cheeses are rarely wrapped, and instead, have a distinctive fluffy white mould when young. They can be eaten at this stage when they still have a moist chalky texture similar to ice-cream or left to ripen further until the mould becomes mottled and slightly brown and the interior breaks down to a sticky golden cream. Left too long, or stored under the wrong conditions the moulds dry out and the cheese develops strong flavours of ammonia.

If you’re concerned about your waistline, as with all soft cheese types, the high moisture content of triple cream cheeses means the actual percentage of fat is similar to hard cheeses such as cheddar -despite their indulgent name!

WHAT TO EAT WITH TRIPLE CREAMS

Triple creams are best eaten with slices of crusty baguette – used as a scooping implement if the cheese is particularly mature.

WHAT TO DRINK WITH TRIPLE CREAMS

We tried a number of different wines and other drinks with a range of triple creams and soon discovered that the maturity of the cheese dramatically affected the choice of what to drink with it.

Young triple creams are quite dense and chalky, with subtle-flavoured mould and a softer taste, and work pretty well with lightly-oaked medium-bodied white wines such as chardonnay and Verdelho.

But as each cheese matures, the mould becomes more pungent, complex and bitter, while the cheese itself becomes runnier and tastes sharper – which is problematic, as these harder elements tend to clash with any hardness in wine such as the tannins in even quite light red wines such as Pinot Noir.

A triple cream from Bourgogne that is specially ripened under a thin coat of wrinkled yellow Geotrychum mould. Deliciously creamy with a slightly chalky centre when young, the texture gradually breaks down until it can be scooped from the centre with a spoon close to its use-by date. 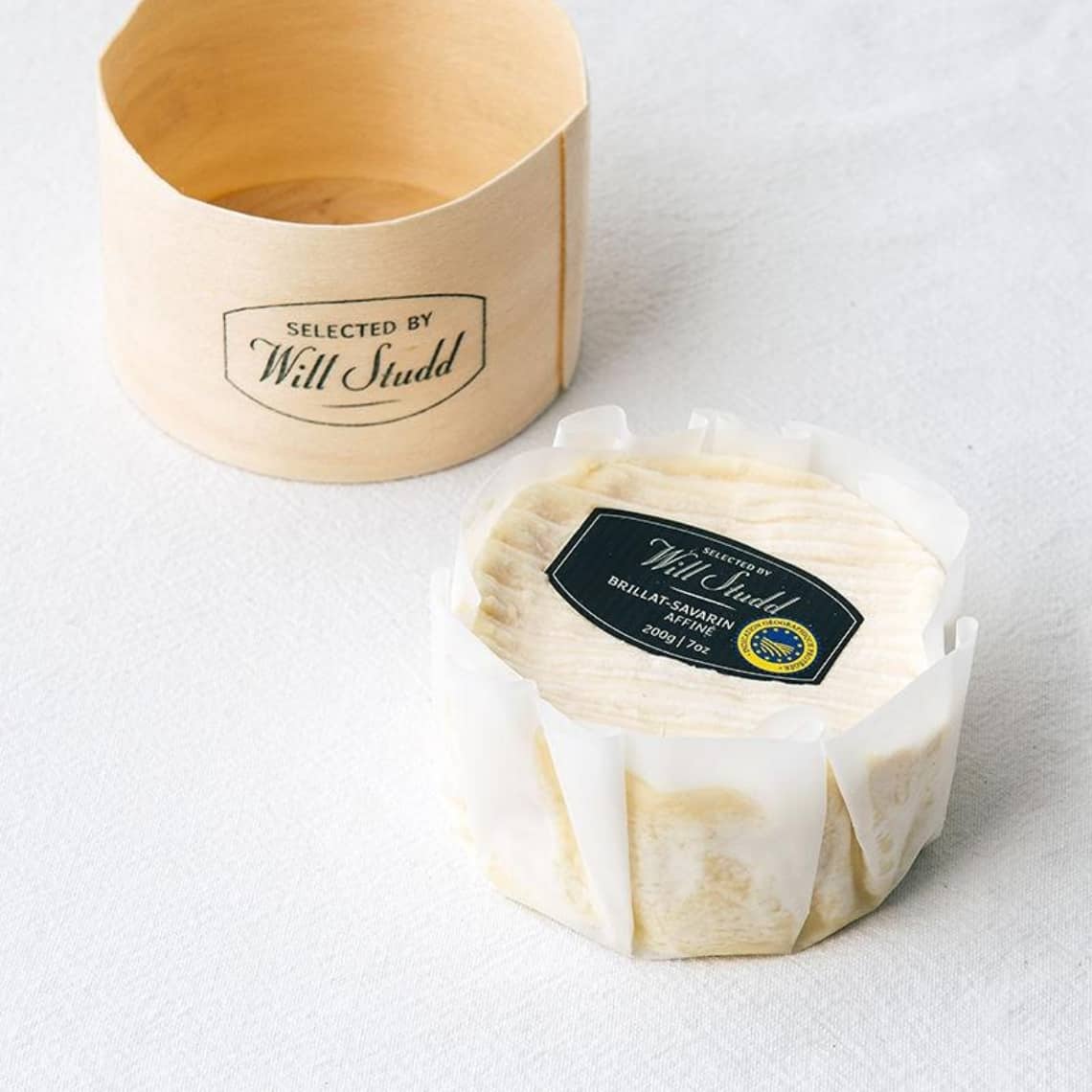