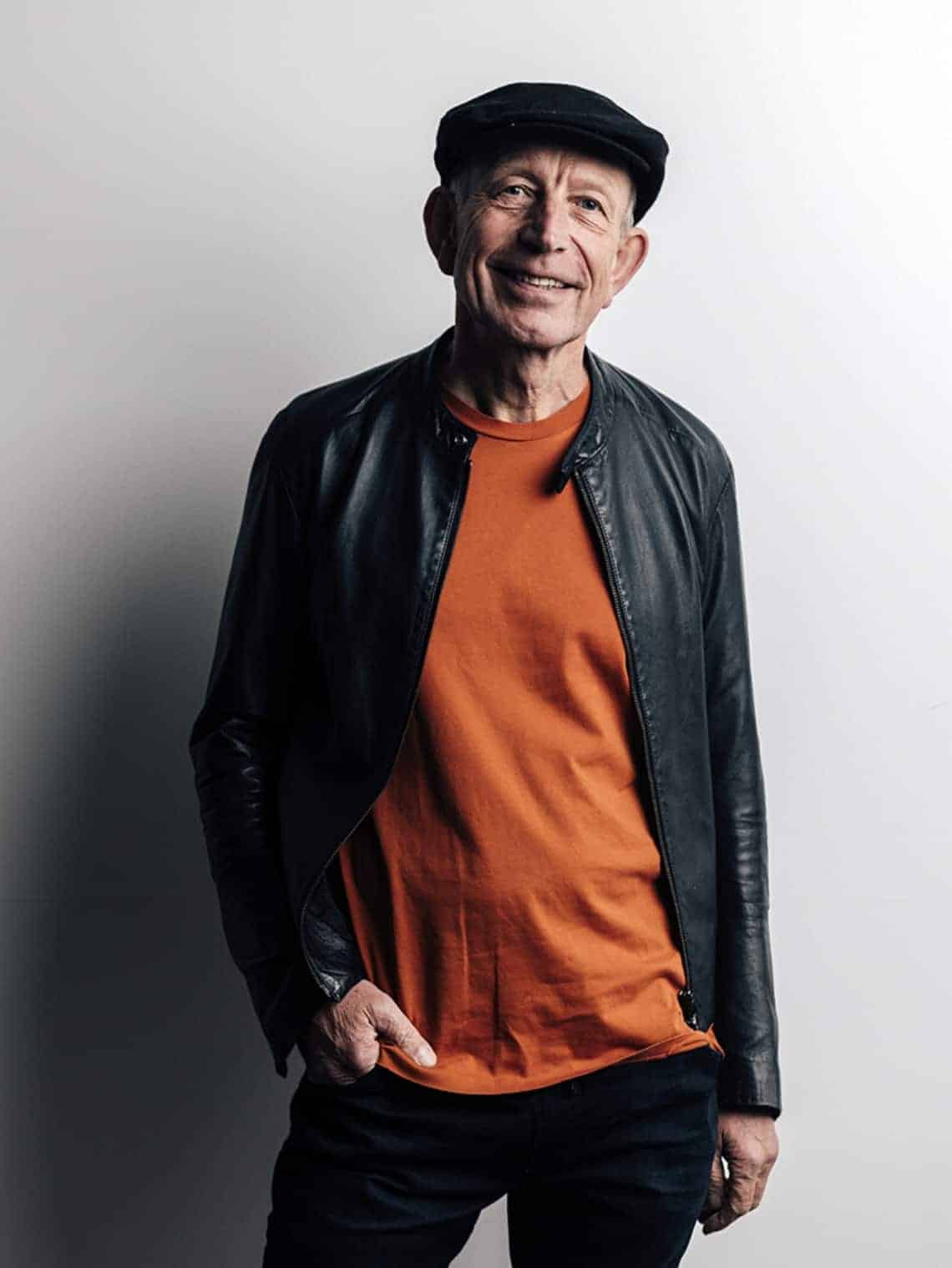 The
Will Studd
Story.

Will Studd is an international cheese specialist, who has been working with specialist cheese for over four decades. During that time, he has traveled extensively in his quest to seek out the world’s most delicious and fascinating cheeses, made by the most talented and expert cheesemakers.

After establishing several delicatessens in central London in the 1970s, will migrated to Australia, where he has worked tirelessly to promote a greater understanding of what good cheese is all about, as well as championing the cause of traditional cheeses made from raw milk.

Will is the author of two comprehensive cheese books, including Chalk and Cheese, which won ‘World’s Best Cheese Book’ at the Gourmand Awards in Paris. He is also executive producer and presenter of Cheese Slices (US title: Cheese Chaser’s World Adventures), a unique television show about the world of artisanal cheese. Will and his crew have filmed hundreds of cheesemakers and dairies in over two dozen countries. The show has been enjoyed by millions of viewers worldwide, and it has become an important reference for cheese lovers and cheese professionals.

“Will is a tireless enthusiast for good cheese. Almost single-handedly, he has persuaded officialdom in Australia to lift the total ban on un-pasteurised cheeses so that he can sell his beloved Roquefort there. His TV series is endlessly engaging. At last, someone has made a good food show about the world’s best.” Throughout his career, Will has been recognized internationally for his achievements and contributions to the world of specialty food. His awards include the prestigious title of ‘Officier’ of the Ordre National du Mérite Agricole, and ‘Ambassadeur’ of the Guilde Internationale des Fromagers.

Will created the ‘Will Studd Selected’ range in 2000, with the aim of hand-selecting the highest quality cheeses and sharing them so that others can experience and savor the world’s finest benchmark cheeses. Two decades later, the range is synonymous with exceptional quality and flavor, with a new cheese or two being added each year.