If you start your day with yoghurt for brekky, don’t take the health benefits for granted!

Yoghurt is widely considered a convenient and healthy food, high in protein and low in fat. But – at the risk of upsetting the industrial producers – most of the stuff  on display in the dairy case of the major supermarket chains is made from modified milk and contains an assortment of thickeners, sweeteners and additives. Any claims that this form of “dessert yoghurt” is healthy is questionably, and it’s certainly vastly different to unadulterated natural “live” yoghurt made the traditional way from whole milk.

Yoghurt is not strictly a cheese, but fermented milk thickened by a natural bacterial starter. It contains no rennet and, in its simplest form, the whey is not separated and drained as it is in cheese making, meaning that yoghurt’s composition and fat content remains the same as that of the milk used to produce it. 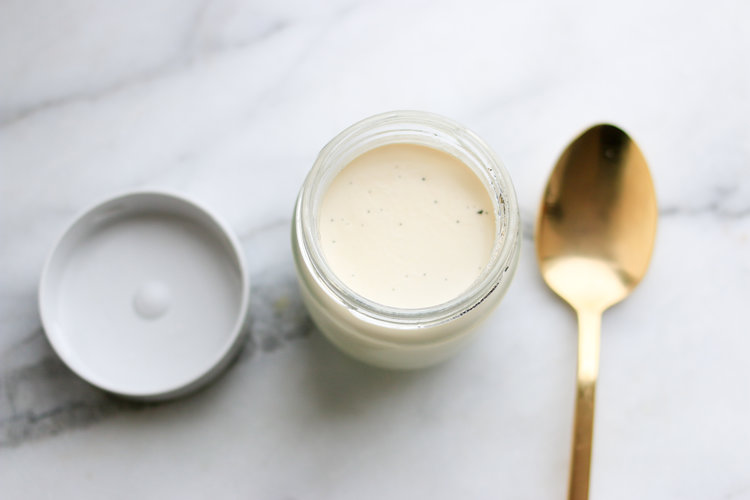 The origins of this ancient fermented food date back to when nomadic people soured milk inside animal-skin bags, most probably in order to better digest it. Yoghurt subsequently became popular in the cuisine of the Indian subcontinent, Greece, Central Asia, and Eastern Europe. But with the odd exception of Skyr – an Icelandic yoghurt introduced by the Vikings some 1,000 years ago – yoghurt was not well known in Western Europe until the early twentieth century, when the research of Nobel Prize-winning doctor Élie Metchnikoff, known as “the father of natural immunity”, linked the longevity of Bulgarian peasants to their consumption of large amounts of sour fermented milk, or yohourth.

In his book The Prolongation of Life, Metchnikoff suggests that the yohourth encouraged certain bacteria to settle in the intestines, where they increased the availability of proteins, milk sugars and other nutrients like calcium. This beneficial activity has since been claimed to improve our immune systems, reduce cholesterol and diabetes, and offer an antidote to the negative effects of antibiotics. As a result, yoghurt has developed a reputation as a modern probiotic wonder-food highly beneficial to the digestive system.

In Australia, natural “live” yoghurt is known as pot set yoghurt. Both its texture and flavour are influenced by a number of factors, including the type of animal, the composition of the milk, and the strains of culture used in coagulation.

Most of our live yoghurt is made from cow’s milk, and we are spoilt for choice when it comes to those made with organic or biodynamic milk, either on the farm or in small regional artisan dairies. Seasons have an influence on quality, and yoghurt made in the spring is generally richer and creamier than yoghurt made at other times of year. The breed of cow is also important. Yoghurt made with Jersey cow’s milk, for example, has a golden colour compared to yoghurt made with Holstein Friesian milk, and it’s also exceptionally rich and creamy.

Yoghurt can also be made from ewe and buffalo milk. These are pure white in colour (non-bovine dairy animals do not absorb carotene) and often claim to be more nutritious than yoghurt made with cow’s milk. 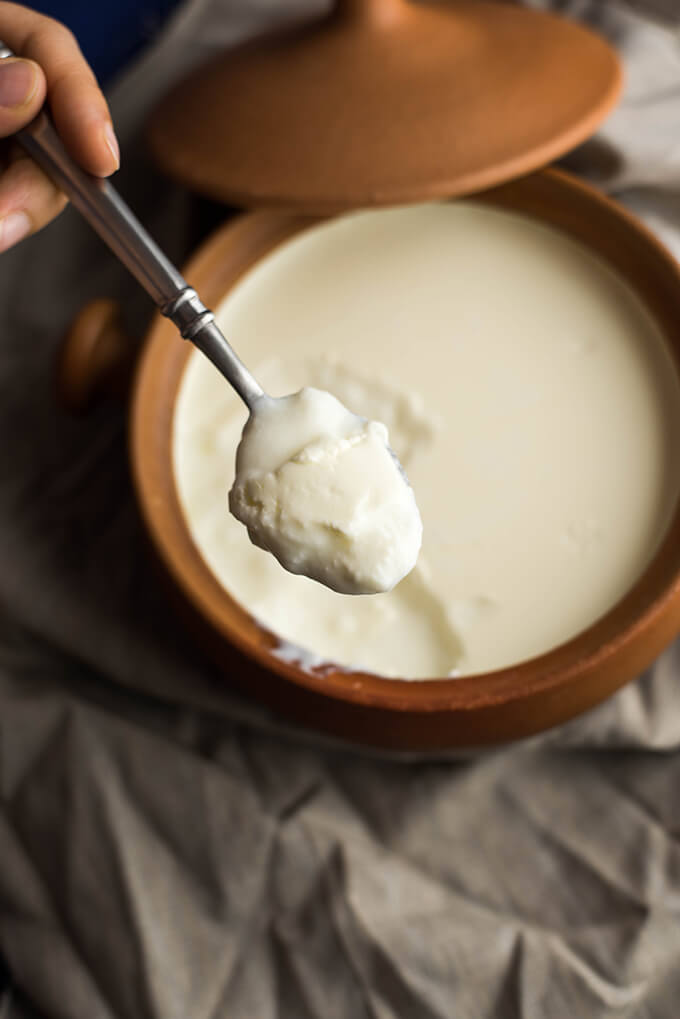 “Fresh quality milk is everything,” according to Richard Thomas, who helped create the recipe for Meredith Dairy’s iconic ewe’s milk yoghurt. For a bit of fun, compare the green label version made with probiotic starters to the blue label version without. Although made from the same milk source, they are very different.

The thick, creamy live buffalo yoghurt from Shaw River in Western District Victoria is another benchmark.  Produced using only fresh whole buffalo milk from a single herd grazing the seaside pastures of the farm, it is significantly higher in antioxidants, phosphorus and calcium than cow’s milk, according to farmer Roger Haldene.

In contrast, the consistency of live natural yoghurt made from goat’s milk tends to be thin and runny due to the very fine composition of the fat globules in the milk. It is common to find goat’s milk yoghurt thickened with skim milk solids (including, shock horror, cow’s milk solids) or from modified ultra-filtrated milk. The strains of the cultures used in production also have a significant influence on the balance of acidity, texture and flavour. Most examples of live yoghurt contain Lactobacillus bulgaricus and Streptococcus thermophilis, but other bacterial cultures are often added to help make the yoghurt more easily digestible, the most common being Bifidobacterium and Lactobacillus acidophilus.

When buying natural live yoghurt, my advice is to think local. Check the label for added ingredients and, if you really want to ensure the healthy benefits of those containing added cultures, remember  yoghurt is best enjoyed fresh. The longer live yoghurt is kept, the more likely any added L. bulgaricus will have cannibalised the acidophilus to negligible qualities.

Alternatively, why not make your own natural yoghurt. Its remarkably simple and all you need is fresh good quality whole milk and a few teaspoons of live yoghurt to get started.